Aug 18, 2022 Early reviews have confirmed that She-Hulk: Attorney at Law has a record number of post-credits scenes. 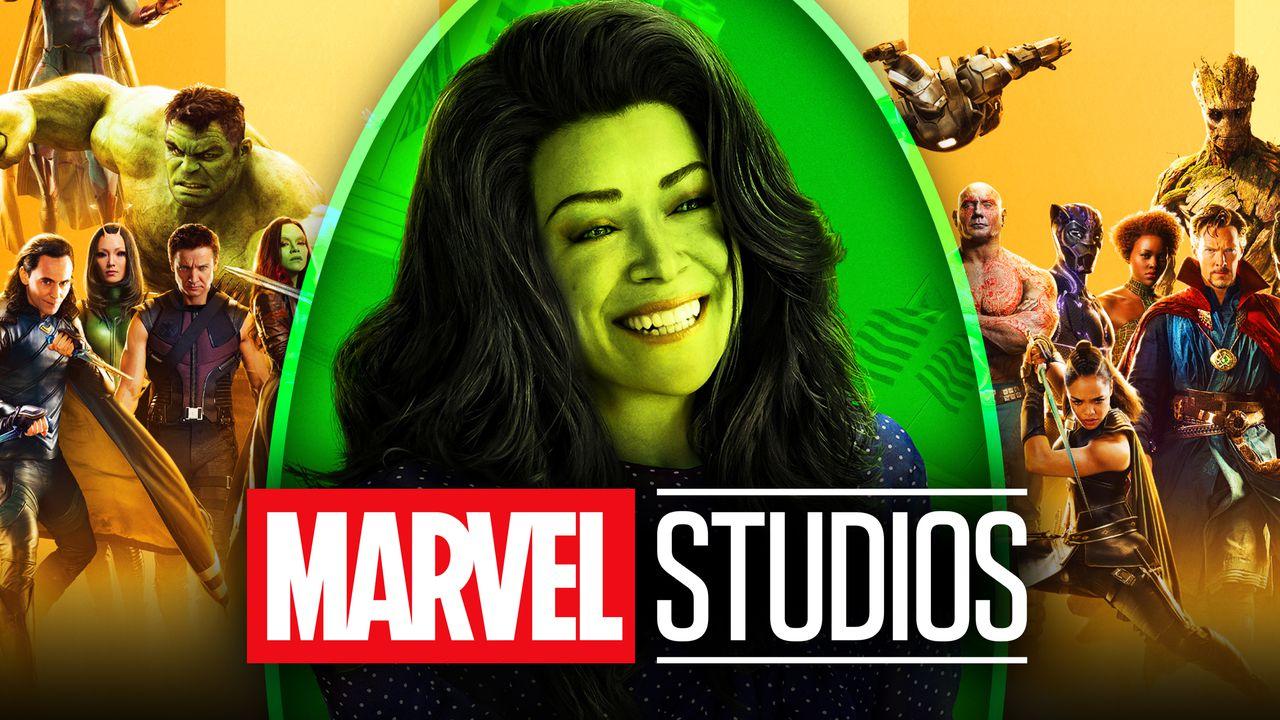 Marvel Studios’ next live-action TV series hits Disney+ in just a few days and many are wondering how a new Hulk will fit into the world of the MCU. She-Hulk: Attorney at Law marks Marvel’s first foray into the half-hour comedy space and will follow the adventures of Tatiana Maslany’s Jennifer Walters, a lawyer who unexpectedly becomes the MCU’s second Hulk.

Between an intriguing marketing campaign on Tinder and many positive reviews on social media, things are already looking strong for Marvel’s new superhero. Add to that the excitement that, unlike some of Marvel’s previous Disney+ shows, She-Hulk: Attorney At Law is already boasting some significant ties to the larger MCU, with Mark Ruffalo’s Bruce Banner confirmed to appear as well as the highly anticipated return of Charlie Cox’s Daredevil,

Another question many fans will surely have is whether She-Hulk: Attorney at Law will follow Marvel’s tradition of including mid or post-credits scenes in its episodes. Now that the first reactions to the series have hit the internet, it appears that tradition will well and truly continue.

As the social media embargo lifted for She-Hulk: Attorney at Law, some interesting information about the show is coming to light.

Erik Davis from Fandango revealed on Twitter that She-Hulk has both “cameos” and “mid-credits scenes in every episode:”

Also, an amusing theme of SheHulk is that it very purposefully tries to be something an MCU fan would love. Cameos! Mid-credits scenes in every episode! It adds this extra muscle to ultimately win you over. Kinda like its main character does, too.

News that She-Hulk: Attorney at Law will have a post-credits scene isn’t that surprising in itself as it upholds a tradition that Marvel Studios began in 2008’s The Incredible Hulk. However, the Disney+ show will make history due to the fact that all of the four episodes released to press so far contain a mid-credits scene.

Previously, Marvel’s series on Disney+ have all included mid or post-credits sequences at some point during their run, but not in every episode.

WandaVision currently holds the record with after-credits scenes in its final three episodes, and Episode 9 has two different scenes. The Falcon and the Winter Soldier, Loki and Ms Marvel all have two episodes with at least one tag scene, while What If…?, Moon Knight and Hawkeye each only have one post-credits scene in their seasons.

If She-Hulk: Attorney at Law has already set a precedent for a post-credits scene at the end of the first four episodes, it seems likely this will continue throughout the entire season. If so, it will well and truly smash the record for the MCU series with the most end-credits sequences.

Fans already know to expect cameos from many prominent Marvel characters in She-Hulk, but it remains to be seen when they will appear during the season. Marvel’s tag scenes have a history of setting up exciting things for what’s to come in the MCU and it seems like She-Hulk has plenty of surprises in store for those willing to wait out the credits.

She-Hulk: Attorney at Law premieres on Disney+ on Thursday, August 18.