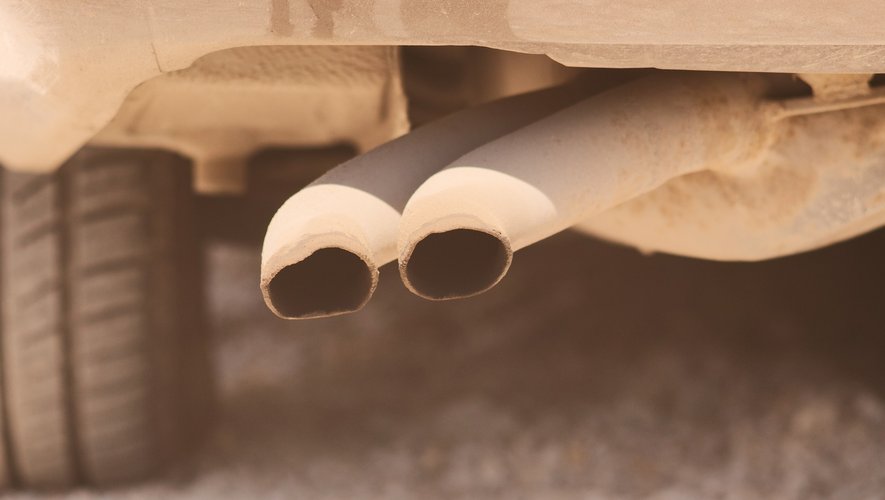 Analyzes carried out on cars of 14 different brands show that tire wear is much more harmful than emissions from exhaust pipes.

Pollution does not necessarily always come from where you think… Analyzes carried out by the independent company Emission Analytics show that the wear of a car’s tires actually pollutes much more than exhaust emissions. And not just a little, 2,000 times more !

The figure seems mind-blowing, but the four tires of a car would release up to one tonne of ultrafine particles per kilometer traveled. Often toxic compounds, sometimes even carcinogenic, which will pollute the air, water, soil…

Another problem with these ultrafine particles: their size, less than 23 nanometers, allowing them to access the organs of the human body via the bloodstream.

Conversely, the exhaust pipes of recent cars are very well equipped with anti-pollution filters. The newest of them are even well below the legal limit. “The tailpipes are now so clean for pollutants that if we started from scratch, it wouldn’t even be worth regulating them” explains one of the researchers who participated in the study.

The analyzes were carried out on vehicles of 14 different brands. Emissions Analytics is now advocating for the establishment ofregulations on ultrafine particles, currently non-existent in Europe and the United States. Quickly replacing worn tires or tires with defects would, for example, limit the release of ultrafine particles.