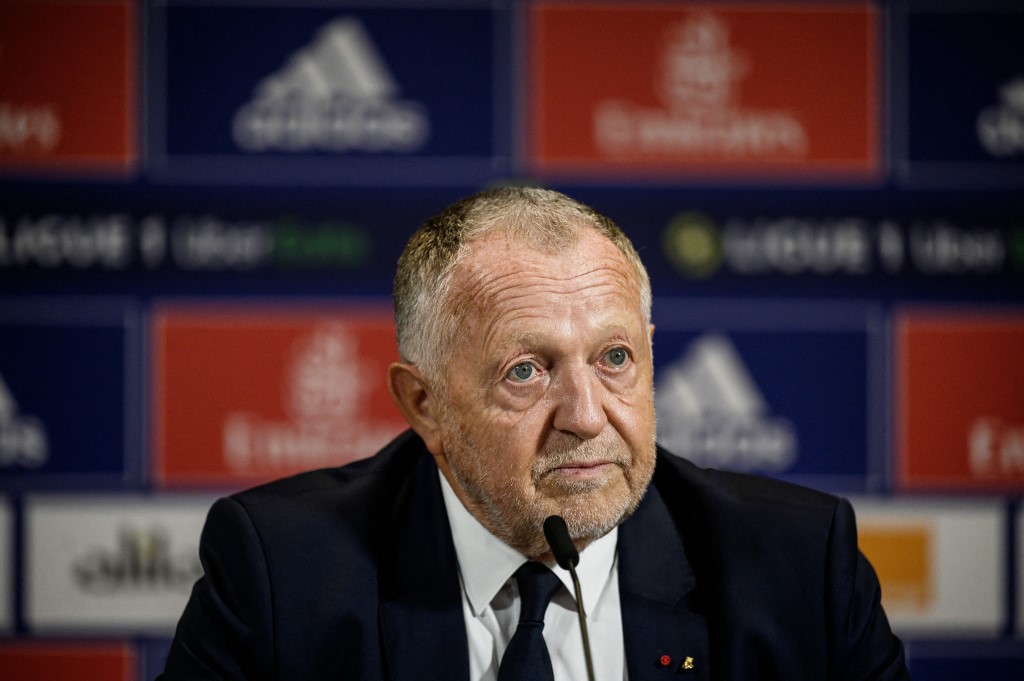 Faced with the absence of the European Cup this season and the global economic context, OL Groupe announces that it has reviewed its medium-term objectives. The group is aiming for total revenue from activities of around 400 to 420 ME in 2026.

Despite the absence of the European Cup, Jean-Michel Aulas announced that the club had solid backs, particularly with regard to the transfer market but the absence of Europe still had an impact on theOL Group. The latter announced on Thursday that it had reviewed its medium-term objectives. “In order to take into account the sporting performance of the past season which will not allow a European Cup to be played in 2022/23, and the economic environment marked by inflation and a rise in interest rates, the company is now aiming, by 2025/26, for total revenue from activities of the order of €400 to €420 million, with in particular an assumption of qualification for the Champions League and including player trading) and an EBITDA (profitability) greater than €90 million.”

If it will be necessary to wait until July 25 to know the exact figures for the financial year which ended on June 30, 2022, theOL Group is working on total income from activities up 40% compared to the previous year. In June 2021, total revenue from activities was €177.4 million.