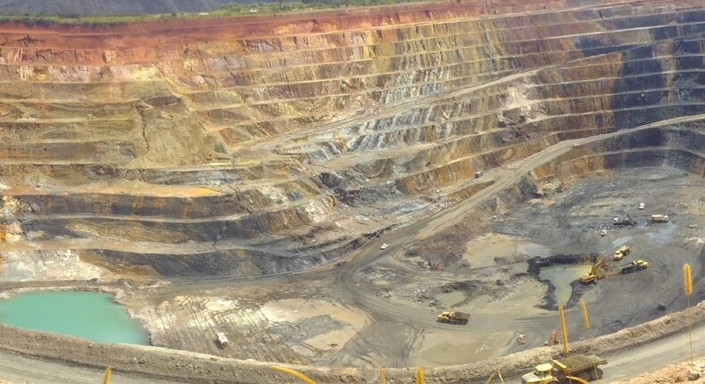 Electric vehicle batteries, wind turbine blades, hydrogen electrolyzers, the manufacture of equipment essential to the energy transition requires more and more critical metals and minerals (15 grams in a smartphone, 5 kg in a battery and up to 600 kg in an offshore wind turbine).

Resources on which France is today terribly dependent.

It is by making this observation that the Senate asks, in a recent 300-page report entitled “Five plans to rebuild economic sovereignty”, reopening of mines in France : ” To relaunch the French mining sector, and thus respond to current economic needs and geopolitical difficulties, an ambitious mining policy must absolutely be implemented. »

Co-rapporteur of the document alongside Sophie Primas (Senator LR) and Amel Gacquerre (Modem), Franck Montaugé (Senator PS), told AFP : “ We first ask for an in-depth inventory of the subsoil and then to re-grant exploration and mining permits on sustainable standards. »

According to the report, the last inventory of French basements dates from 1970 and is now obsolete because it does not go below 300 meters. The senators also wish to extend this prospecting to the whole of the territory, but also to the overseas territories and the seabed.

To produce the technologies of tomorrow and accelerate France’s independence in this field, it will therefore no doubt be necessary to reopen the mines and find new deposits in the coming years.