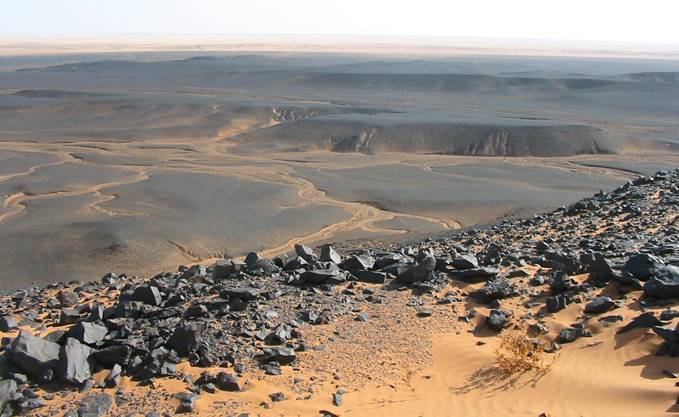 Algeria has “successfully” started extracting iron ore from the giant Gara Djebilet deposit in Tindouf, the production of which could reach 50 million tonnes from 2026.

The official inauguration of the mining project was officially made on July 30 by the Minister of Energy and Mines Mohamed Arkab. Immediately, the site was installed and the extraction work was launched with “success”.

The services of the wilaya of Tindouf announced in a press release published on Tuesday, August 16 the start of iron extraction operations at the Gara Djebilet mine.

According to the same source, this operation was carried out “successfully” and allowed the extraction of significant quantities of iron.

“This morning, using explosives, the operation to extract a large quantity of iron ore was successfully started,” the statement read.

The services of the wilaya of Tindouf stressed that the quantity extracted will be transported, by land, to the north of the country and that part will be transferred abroad to be “processed by our economic partners in China and Russia. », while another part will be processed by refining companies in Algeria.