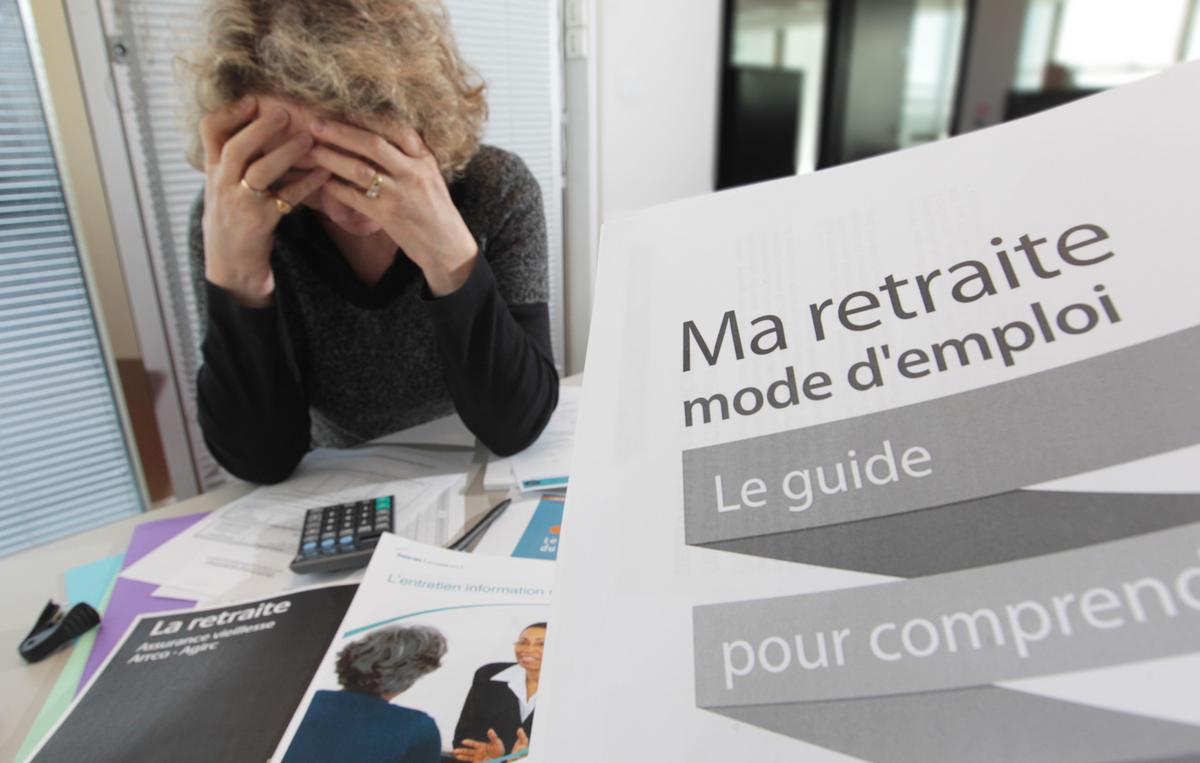 The big box is overflowing. According to the “central” scenario recently presented to its financial commission, Agirc-Arrco expects a “technical” surplus (before financial result) of 3.7 billion euros this year. After the surplus of 2.6 billion already recorded last year, the system managed by the unions and employers therefore continues to reap the benefits of the post-Covid economic recovery.

What to feed the next discussions on the revaluation of pensions on 1 Novemberespecially since a gain of 1.5 billion is still projected for 2023 and the “golden rule” of having six months of financial reserves over a 15-year horizon would remain in place.

At this stage, an increase of at least 4.9% has been acquired, essentially corresponding to the evolution of wages (4.8%) and a slight catch-up (0.1%) of undervalued inflation in 2021, several union sources said.

Better than the 4% granted this summer by the government on the basic pension service by the Sécu, but less than the rise in prices excluding tobacco, quantified by Agirc-Arrco at 5.3% year-on-year. Compared to the 84 billion euros in benefits budgeted for 2022, this mechanical increase will cause spending to jump by more than 4 billion next year.

Market rout has muni bonds looking good. How to add them to your portfolio