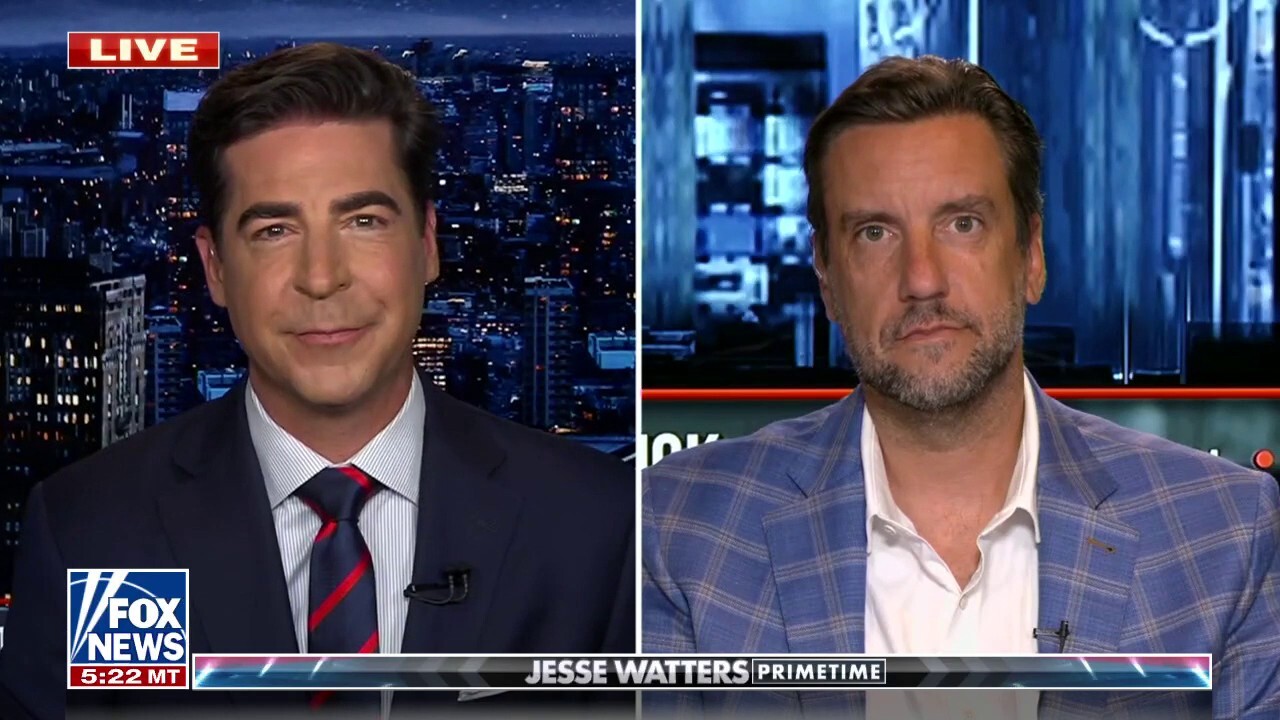 CLAY TRAVIS: What’s going to end up happening — I’m looking right now, the stock price is down around $2 in the after-hours trading, which suggests what I think is the most likely outcome here. Which is Elon Musk and Twitter are going to engage in a protracted legal battle before they end up coming to an agreement on — if I were predicting a purchase price — somewhere less than $44 billion. Musk can argue that he’s getting some sort of compensation for what he believes are misattributed numbers of users on the Twitter platform.

Twitter can still get a better value than they would if Musk were allowed to completely walk away and their stock was returned to the open market. It likely would fall into the 20s — near around half of what Elon Musk is willing to purchase for. So based on the way the stock market is reacting here in the after-hours to this news, I think there’s going to be some sort of negotiated settlement.

WATCH THE FULL INTERVIEW BELOW:

This article was written by Fox News staff.