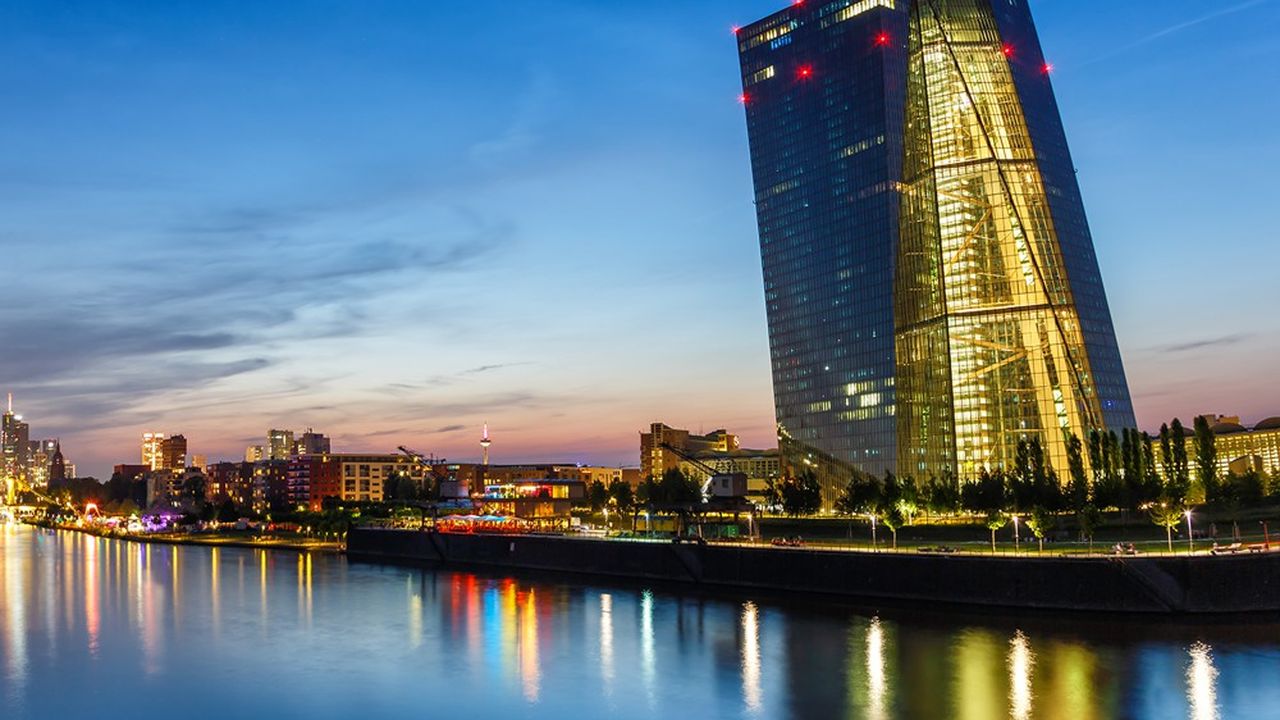 A situation “that we had not seen for ten years”. In an unusually direct language, the European Central Bank (ECB) warned on Tuesday of the risks that the rapid rise in rates in the euro zone, and in the world, could present for banks. And to point out already – without further details on their identity – 31 banks in the monetary zone which are now subject to “reinforced surveillance” (“closer scrutiny”).

The rise in rates – after years of an ultra-accommodating monetary policy – is fast and risky enough for having triggered a “review” of banks’ sensitivity to this new deal, the first phase of which was concluded last May, and the content of which the ECB has just delivered.