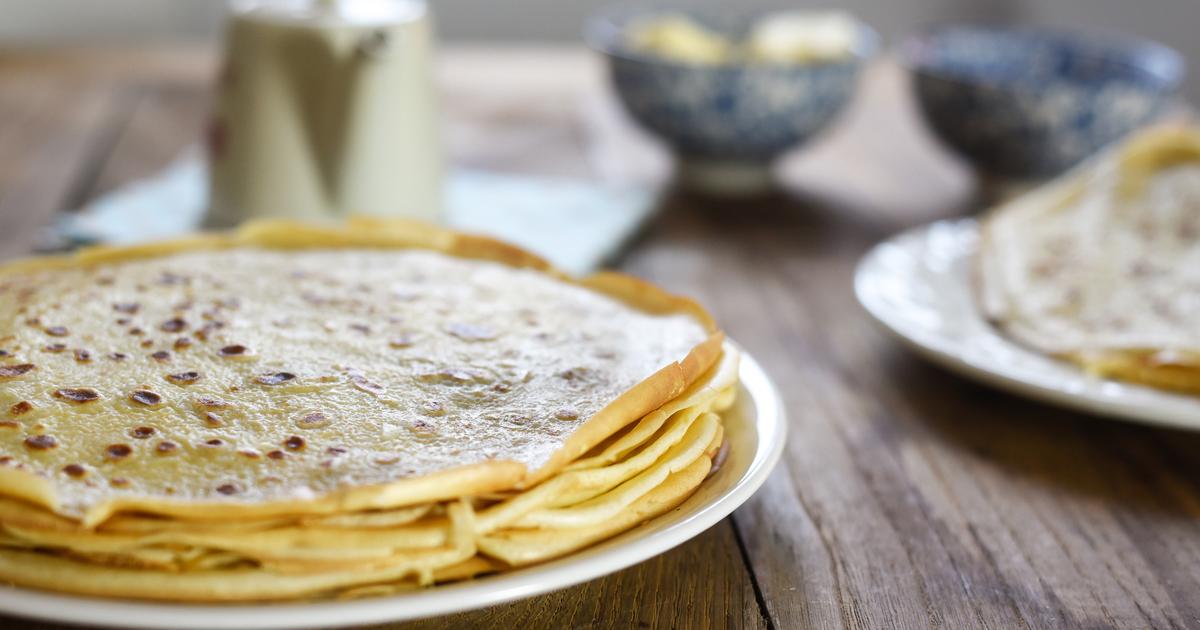 The two products concerned were reciprocally sold at the Cora and Aldi distributors.

New Alerts for Listeria. After the chicken wings sold in several supermarkets, it is the turn of two other products to be recalled for possible contamination. First of all concerns the “grated smoked hamby Cora and sold in the brand’s stores. According to the government site Rappel Conso, the product was marketed between August 9 and 16 and has a consumption limit until next September 7. Another impacted product, at Aldi: sweet vanilla crepes of 600 grams. These foods were sold between August 4 and August 16 and have a deadline of August 29.

For the last two, the recall concerns the whole of France. It is not recommended to consume them. As with all recall procedures, those in possession of these products must either throw them away or return them for reimbursement. Listeria can cause severe headaches, fever and body aches. In the event of symptoms, it is recommended that those affected consult a doctor.