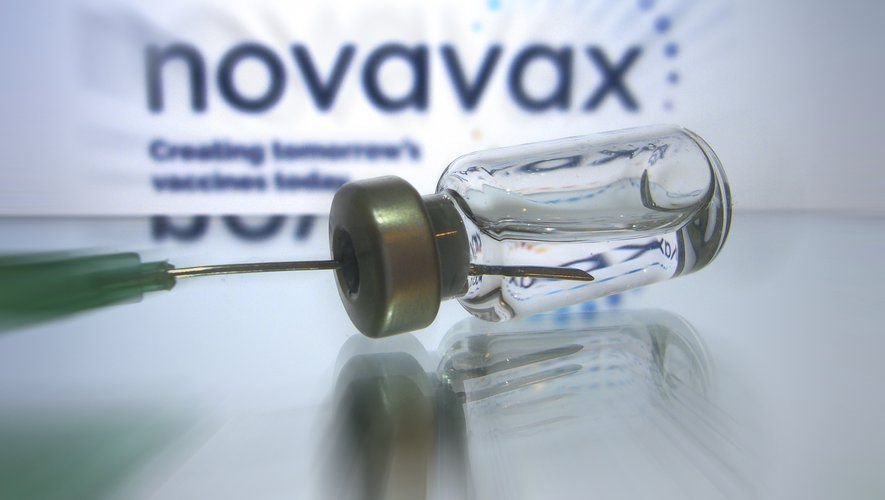 In the United States, an independent committee is to meet on Tuesday to evaluate the data from Novavax’s clinical trials and give its recommendation. Cases of myocarditis have been reported which may implicate the vaccine.

The United States Medicines Agency (FDA) published a document on Friday on the results of the effects of the Novavax vaccine, as it had done for the other three vaccines already authorized in the country. In this report, we discover that the agency is concerned about a risk of myocarditis potentially linked to the vaccine against Covid-19 from Novavax, before a meeting of experts to decide next week on the authorization of this remedy. in the USA.

Because six cases of myocarditis, inflammation of the heart muscle, were detected in the group having received the vaccine, against one case in the placebo group, pointed out the agency. Five cases occurred within two weeks of vaccination.

“The identification of several cases potentially associated with the vaccine”out of 40,000 participants in clinical trials, “raises concern that if a causal link exists, the risk of myocarditis following vaccination with NVX-CoV2373 may be higher than what has been reported in the post-authorization period of messenger RNA vaccines“, explained the FDA in its analysis.