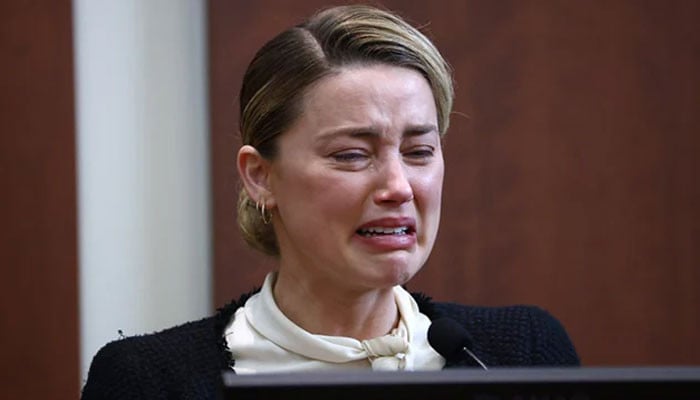 This revelation has come via sources close to the New York Post and they explained that the star has ended up “broke”.

This reportedly occurred due to the star’s “elaborate” spending habits on things like gifts, wine and clothing, as well as her new legal fees.

The publication also announced that Ms Heard was forced to change up her legal representation during the course of the trial and that added to her bill.

Currently, her homeowner’s insurance from the insurance firm The Travelers Companies is being used to cover everything.

“It’s a little oddity that most people don’t know. In most homeowner insurance policies, there is coverage if you are sued for defamation based on how much you pay through coverage,” she explained at the time.