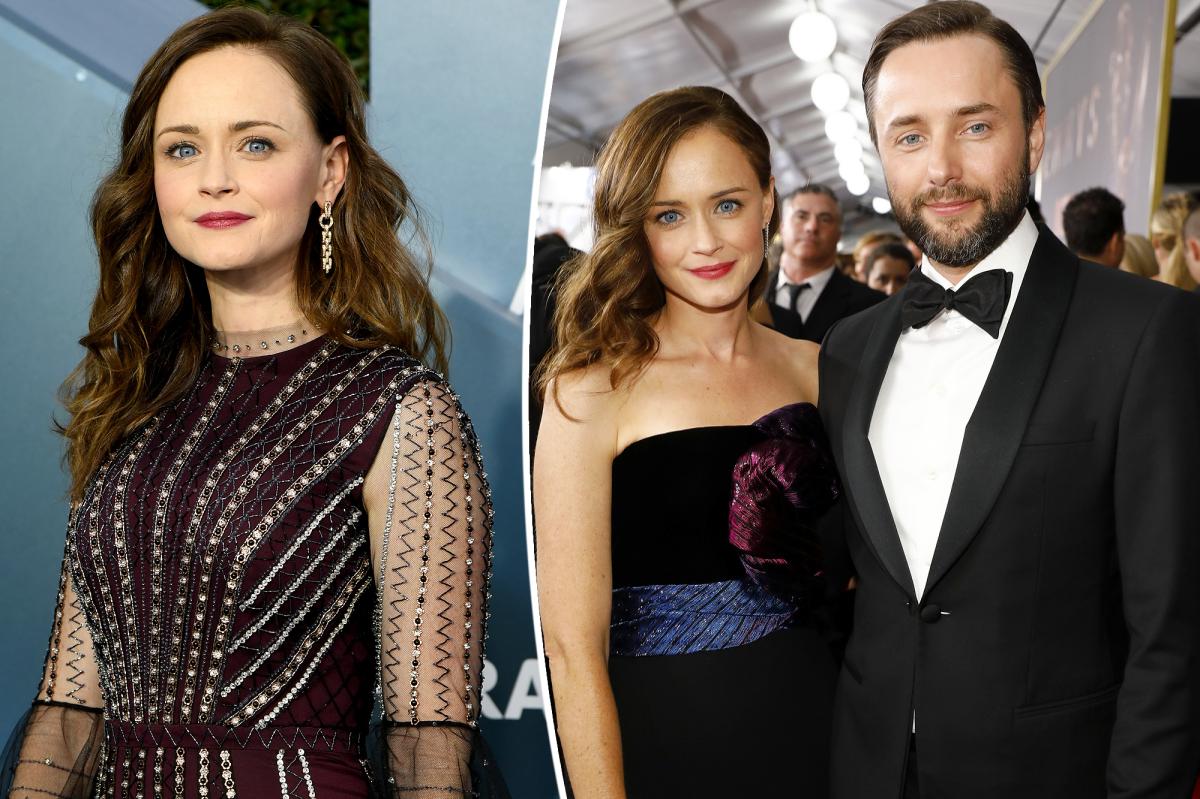 Alexis Bledel and Vincent Kartheiser are calling it quits.

Kartheiser has filed for divorce after eight years of marriage, a rep for the “Mad Men” star confirmed to Page Six.

In documents obtained by Us Weekly, Kartheiser, 43, filed to divorce the “Gilmore Girls” actress, 40, on Aug. 10 in New York’s Putnam County Supreme Court.

Bledel secretly wed her soon-to-be ex in June 2014 after meeting on the set of his AMC series, though they waited until filming was over to pursue their real life romance.

The actress planned her nuptials while filming 2015’s “Jenny’s Wedding” — co-starring Katherine Heigl — where she played a lesbian preparing to marry into a conservative family.

Speaking to Nylon on the process, Bledel shared at the time, “It was surreal to kind of go through the scenes of the wedding itself and think about how much these characters have to go through just to get to that point. And, you know, it was so easy for me to just plan my wedding and celebrate and have everyone be happy for me.”

The notoriously private pair confirmed their engagement in March 2013, with Kartheiser telling Us Weekly at the time that he’s a “lucky man.”

They quietly welcomed a son in the fall of 2015, keeping news of their baby under wraps until Bledel’s former “Gilmore Girls” co-star Scott Patterson accidentally revealed that the couple had a child to Glamour the following spring.

The tight-lipped parents have yet to reveal their 6-year-old’s name to the public.

Reps for Bledel did not immediately respond to our request for comment.