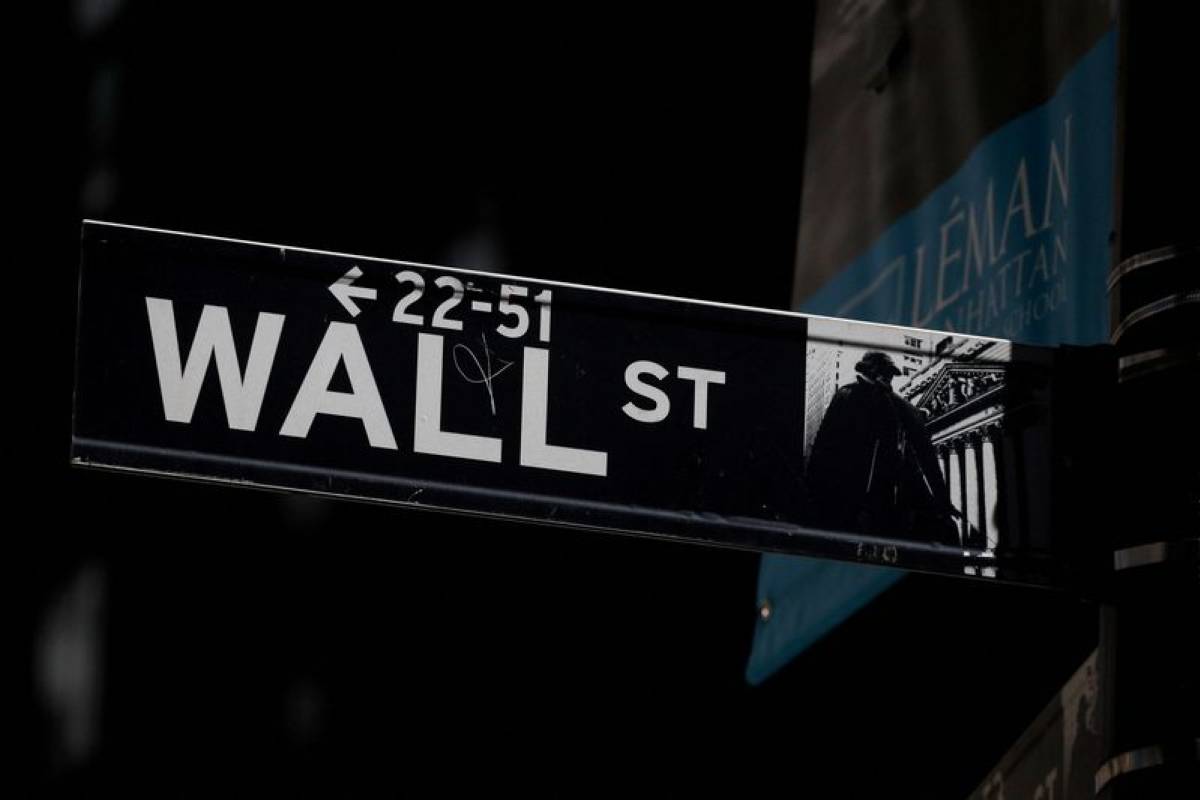 PARIS (Reuters) – The New York Stock Exchange continued its decline in early trading on Friday as investors continued to reduce their exposure to equities amid the growing prospect of a recession and weaker corporate earnings quoted in the context of rising interest rates.

The decline in US stocks, fueled by fears over the war in Ukraine and inflation, accelerated with announcements from the Federal Reserve on Wednesday, fueling concerns that the central bank will take longer than expected to bring down inflation, at the risk of triggering a recession.

Among banking stocks, which may also suffer in the event of a recession, Morgan Stanley drops 2.06%.